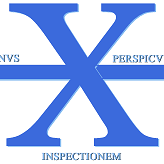 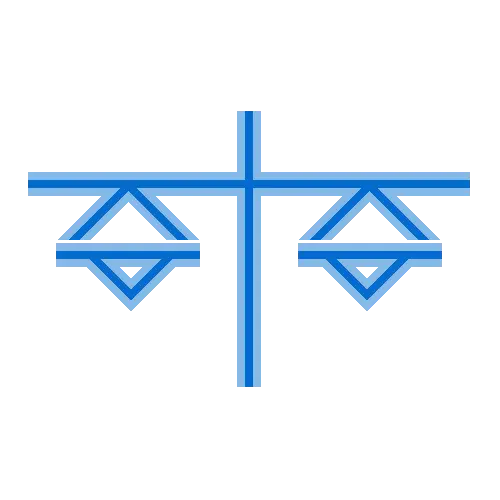 For a more informed society

Media is weaponry and there are no 2 ways about it. With fake news, historical narratives are regularly fabricated, reputations are maliciously and unjustly tarnished, wars happen on false premises, and innocent lives are lost on a daily basis. OSIC stands for protecting innocent hard-working victims from hateful, angry, and radical conspiracy writers by holding them accountable and exposing their lies and deeds.

OSIC is more than just an open-source intelligence-gathering operation. OSIC is part of an international humanitarian apparatus from which it can leverage to influence public discourse. OSIC protects its clients and members from being victimized by disgruntled pseudo-journalists who publish conspiracy theory hit pieces, not only by utilizing honest and ethical media outlets to correct the record on malicious fake news but also by releasing compromising information about the victims’ media abusers  (and those who associate with them) and exposing their abusive unethical activities to the public.

A note to our members and clients: what the victims of public smearing have taught us is that everything you say can and will be used against you in the court of public opinion. Nefarious characters in discredited media organizations combine their control of false media narratives with dystopian information censorship to ensure that innocent victims will be ostracized by bystanders who wish to stay silent in the face of bullying in order to advance their own social status within the system. Such bystanders are the adult equivalent of “teachers’ pets” and they are just as guilty when they refuse to stand up for the victims of media atrocities: they are nothing short of accomplices and will be treated as such in the court of public opinion.

At OSIC, we believe that people respond strongly to incentives. So long as we allow such media bullies to go unpunished, abuse, lies, and defamation will continue. In the court of public opinion, OSIC offers victims a chance to defend themselves by giving malicious and abusive fake news writers, their associates, and accomplices a taste of their own medicine. As the old adage goes, “Sunlight is the best disinfectant”. For more information about the kind of information we collect, see below.

We handle data that is obtained only through legal means and we reserve the right to request any necessary proof to ensure that to be the case. Please, be advised: we will fully cooperate with law enforcement if presented with a warrant. If you are unsure of the legality of the information you would like to provide, do not provide it to us. Instead, consult with Wikileaks on how (and if) to proceed; we are willing to collaborate with Wikileaks and other 3rd parties should it be in the best interests of our members or clients.

The kind of information that is relevant to OSIC is any information about significant people (i.e. celebrities, people with corporate / political influence, terrorists, and particularly journalists) with evidence of the following:

We reserve the right to protect such information until someone has been victimized by the person in question, specifically in a fake news smear-piece. We do not tarnish reputations without an ethical reason to do so, and we do not release information unless the case is air-tight (i.e. the evidence must prove the person guilty beyond reasonable doubt). Exception: we disclose information to law enforcement if there is credible evidence that someone’s life is in danger; in this scenario, we will follow the advice of law enforcement with respect to how we should handle this information which may require us to remain silent for an unknown period of time.

OSIC is funded through the sale of consultation services; we provide guidance on any intelligence we have obtained that is relevant to the purpose of the consultation. OSIC’s intelligence is gathered by data mining publicly available information, as well as information that is submitted to us. We reserve the right to refuse any case that is of an unlawful nature (e.g. we do not disclose personally identifiable information that would violate privacy laws) and we reject with prejudice any case that presents a conflict of interest for us, our members, or our clients (i.e. we never disclose anything that might lead back to our existing members and clients without a warrant from law enforcement). We do not sell compromising information about significant figures; that information is reserved for retaliation by victims of fake news smear-pieces.

Please be advised: our consultation services require a retainer; we inform our clients prior to making any payment whether or not we actually have any information relevant to the case, and the degree to which that information is credible and useful with respect to the intentions of the client. The amount of the retainer varies based on the amount and quality of the information we have. We work exclusively with non-governmental entities.

While membership is free of cost, members are required to actively collect and share information that is relevant to OSIC’s humanitarian mission; one of the requirements for admission is to present at least one case. For more information on membership or to request a quote for consultation, feel free to reach us at the contact form below. For secure & encrypted communication, email us at [email protected]; we highly recommend you read Wikileaks’ security tips.